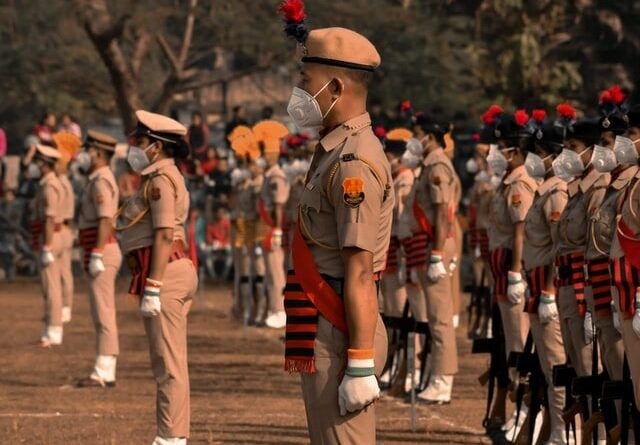 The UPSC conducts the NDA exam, which is required for admission to the Army, Navy, and Air Force wings of the NDA. This exam serves as a stepping stone for students interested in joining the Army, Navy, or Air Force.

The NDA Exam is highly regarded. Although many students apply for this exam, only a small percentage of those who clear it is selected to serve as officers in the Indian Armed Forces. So, what separates those candidates who make it through the selection process from those who don’t?

Candidates frequently make mistakes throughout their preparation that may not appear to be particularly serious at the time but are quite significant, and by avoiding them, candidates can be successful in their endeavours.

On that note, let’s discuss a few common yet significant mistakes that can be avoided and may bring you one step closer to acing the exam.

Not giving priority to all topics and subjects

Many candidates do not pay attention to all themes; some do not value all subjects; instead, they focus mostly on the topics that have been recommended by experts, and some recommend last year’s solved or unsolved papers. This is an ineffective approach to exam preparation. They should give equal weight to all subjects and topics, and they should put all of the ideas and practical aspects of each subject into practise.

For example, commonly coordinate geometry questions asked in various NDA exams revolve around Straight Lines and Circles and therefore they are considered important. However, one should not ignore Parabola, Ellipse and Hyperbola as a question or two may be asked based on them for a change.

Avoiding practise examinations during NDA preparation is considered a major error. When answering questions on the actual exam, speed and accuracy are crucial. Because the Mathematics and GAT sections have negative marking, applicants should practise as much as possible to identify their weak areas and commit additional time to improve them.

While preparing for an exam, students often in the hassle of completing the syllabus forget how important it is to go through or solve previous years’ papers. Previous years Question Paper can familiarize you with the exam format, important topics with high weightage and difficulty level. As a result, applicants are advised to go over the last five years’ NDA question papers at the very least to have a sense of the types of questions that will be asked each year.

Current events are one of the most common mistakes students make when studying for the NDA exam, as is not giving enough time to the components. The General Knowledge Section of the GAT is worth 400 points. As a result, candidates should read current events every day and stay up with newspapers, according to trustworthy sources.

Students at the NDA also make the error of ignoring regular modifications. Due to the much bigger size of the NDA exam curriculum, several subjects studied during preparation may be neglected. As a result, short notes on crucial issues must be kept and amended frequently.

In case you are solving a question that involves the equation of ellipse, and you are having trouble remembering it, you can open the page where you have listed all formulas, short tricks and equations used in Coordinate geometry instead of flipping through the pages of your book for the same, which would be time-consuming. 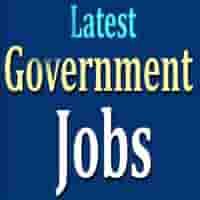